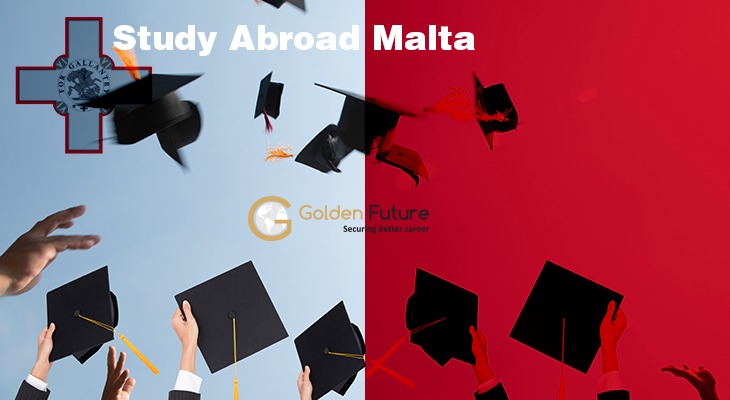 Studying in Europe is not only about rigorous curriculum, books, projects, seminars etc. but it actually involves overall development by allowing you to explore different cultures, meeting new people across the globe and building own network. Malta is one country which provides an experience of a lifetime, hence we as a Malta Student Visa consultants suggests to study in Malta for Indian Students. Although, the southern European country is well known for tourism, but at the same time the education system in Malta is as good as other European country. And who doesn’t want to go in a country which has been sincere in academics and holds three UNESCO world heritage sites. Malta represent a complete package of study, fun, cuisines and cultures. That is the reason why Malta is one of the most preferred destination among Indian Students.

Study in Malta for Indian Students becomes attractive to students in number of ways:

The largest university in Malta is University of Malta which accommodates 11,000 students per year. The university was established the year 1592 which makes it the oldest university in the world outside Britain. The legacy invites esteemed faculties from all over the world under all learning streams which is a prime reason that one should study in Malta.

There are number of overseas education consultant for Malta but we, at Golden Future, are the best student visa consultant for Malta in Ahmedabad. We have seen the growing urge in aspirants to study in Malta. We provide full support starting from selection of right course, documentation, filing the visa application, preparing for interview etc. We play a role of moderator cum advisor to our students who wish to study at fun loving place Malta. Our guidance and support have generated high number of success stories in terms of visa approval for Malta. So don’t wait and do not fall in the trap of visa agents. Hire a professional and experienced student visa consultant for Malta – Golden Future.