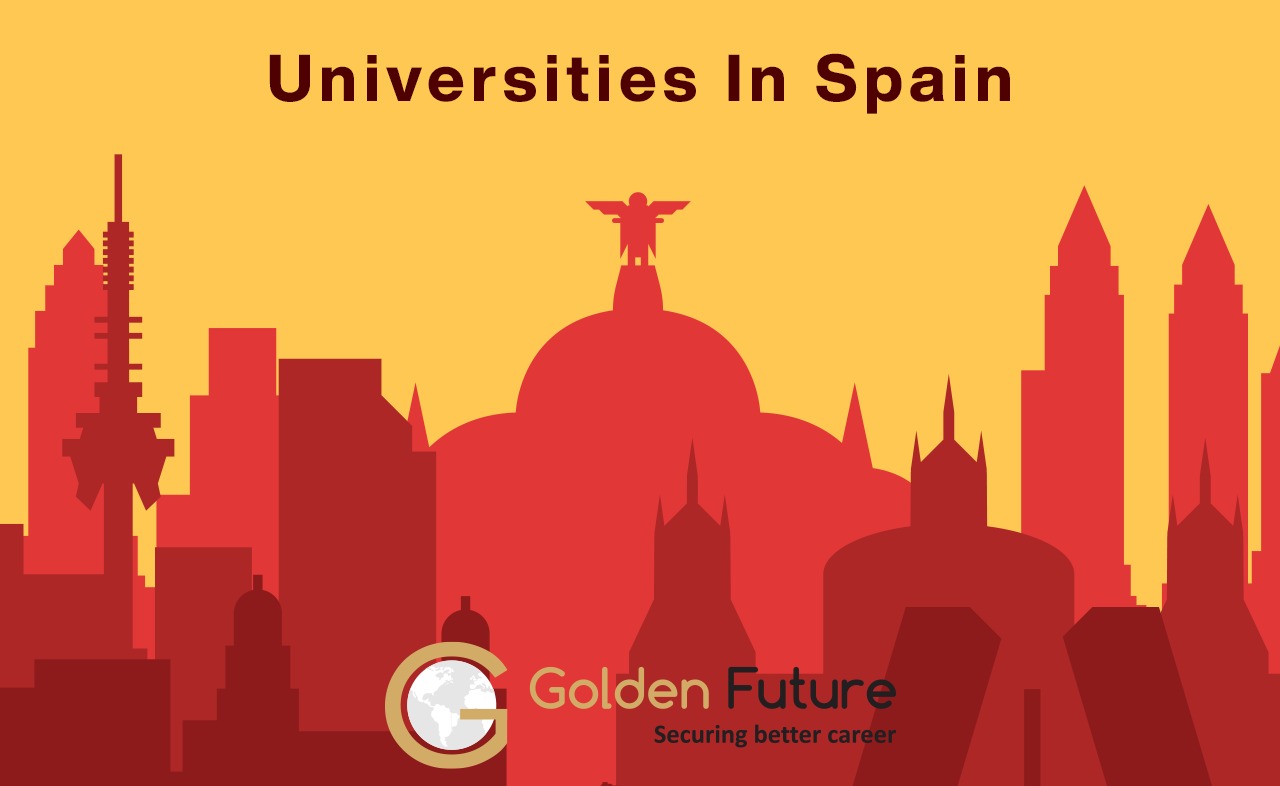 Spain attracts numerous students every year from across the world. There is a long list of universities in Spain imparting quality education to local and global students. You would get surprised to know that Spain has is home to 45 universities that are listed in Times Higher Education World University Ranking 2020. Some of the most highly ranked and popular universities among them are based in Madrid, Barcelona and the many other beautiful cities in Spain. Spain has a long history of education with its oldest university, the Universidad de Salamanca was established in the year 1218. Its higher education system is continuously evolving since then. In the year 2007, the system embraced the Bologna process, to ensure its compatibility with the European Higher Education Area. We have added a few more universities of Spain in this blog for your reference.

Universidad Autónoma de Madrid: University is founded in 1968 and currently listed in QS World University Ranking. University is home for more than 36000 across its eight branches. Especially it’s noted for the best education in the field of law. The average tuition fee of the university would go up to ₹ 2 to 4 lakhs for one year.

Another university listed as the highest-ranked Spanish university across the world is the University of Barcelona. Every year almost 63000 students enroll for the university’s 16 branches and 106 departments for undergraduate and postgraduate courses. The average tuition fee of the university would go up to ₹ 2 to 3 lakhs for one year.

The Universitat Autonoma de Barcelona is ranked at joint 193rd in the world it Spain’s third representative at the international level. It teaches more than 40000 students every year for the various courses of graduate and undergraduate level. The average fee of the university would go up to ₹ 3 to 4 lakhs per year.

These are some of the top-ranked universities in Spain. As mentioned, the list is large, you may get in touch with us for more details.

Spain has always been a popular tourist destination and a preferred choice for studies for many international students. Spain has a very rich history, known for its architecture, food, beaches, and climate. Students in Spain will find a number of choices for the food. Spain is always a preferable country to live in, where you can explore the diverse culture and lifestyle. And yes, whenever people have thought about Spain, they surely think of two beautiful cities and most favorite tourist attractions- Madrid and Barcelona. You will also get the advantage to learn a new language- Spanish, Spanish is the second most spoken language in the world just behind the English. Spain has everything! And as a student, there will be plenty of time to explore the culture and lifestyle of a beautiful Spain. The cost of living in Spain is varied in different cities, but as a student, it will be easy to live in Spain.

If you planning to move out for higher studies, Spain can be the choice for Indian students. To know more about the universities in Spain and courses of your choices & subjects, get the right guidance from the experts of the Golden future. The expert team of the Golden Future is also present online to consult you irrespective of your geography.  We will provide you information & details about the life of Students in Spain and more.