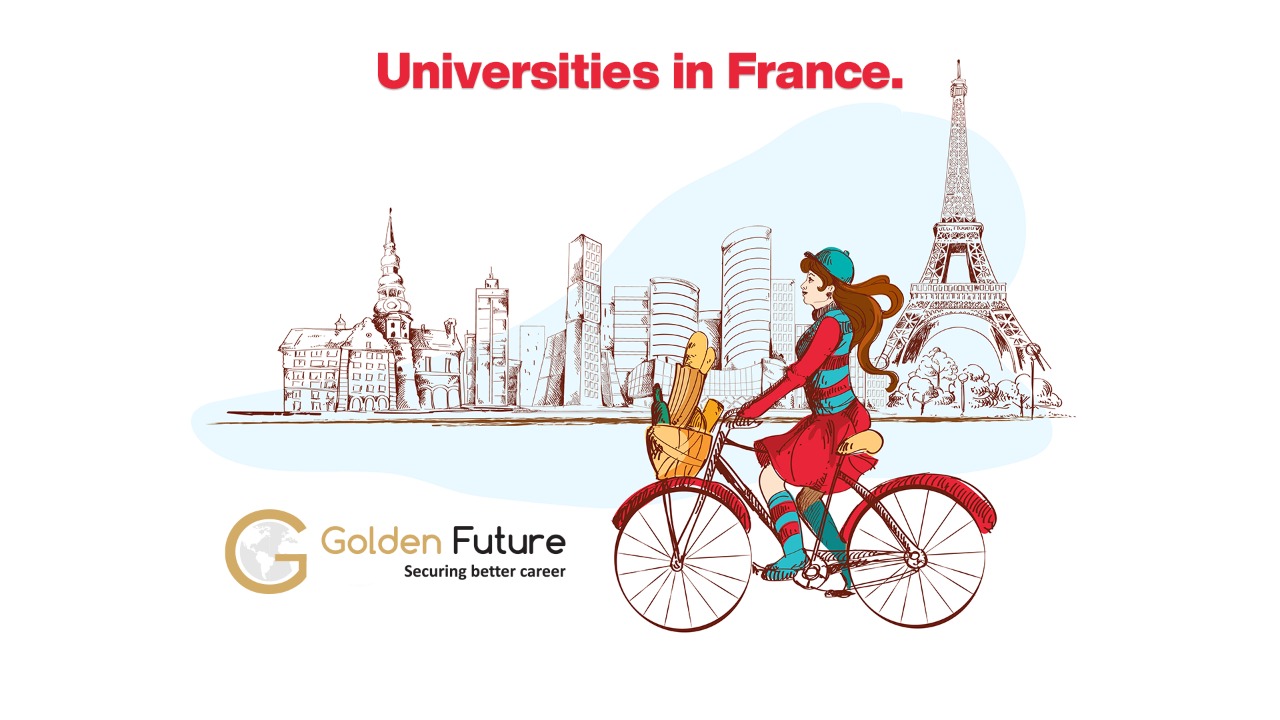 This is not a great surprise that France is one of the most popular study destinations among international students. Read on to know why students from across the world choose France for their higher studies and if you are also hoping the same. The higher education system and Universities in France are the top reasons behind the choice of study in France. There are plenty of top-ranked education institutes in France that offers quality education in various fields. According to the 2020 report of Times, Higher Education’s World University Rankings, a total of 38 France universities are listed in the list of top universities in the world. Let’s take a look at some famous top-ranked France Universities.

PSL Research university- PSL University is made up of more than 25 research education and educational institutions in Paris. It was formed by five prominent institutions of France:  The Collège de France, The École Normale Supérieure, Chimie ParisTech, The Paris, and ESPCI ParisTech Observatory. The university’s prime vision is to establish itself as the top research institution of the world.

Sorbonne University- It is a public research university located in the most beautiful city of France- Paris. This University offers a course in three faculties: Science, Medicine, and humanities. Sorbonne has its campus in Paris as well as Abu Dhabi.

University of Paris- The University is established only in 2019 and a new entry in world university ranking. The university spans 14 campuses and offers a course for social science, economics, medicine, dentistry, pharmacy and nursing, science and technology, arts, humanities, languages.

These are the few of best Universities of France apart from these, France has many other best universities that impart quality education in various disciplines.

The French education system is respected and appreciated as one of the best education systems in the world. The teaching method is conventional but really effective in terms of imparting learning. The curriculum is set nationally to maintain high academic standards and strict discipline among the academic community. Education in France is a serious thing and it doesn’t necessarily expect children to have ‘fun’ at universities. Sports, cultural, and creative activities are encouraged to groom individual personalities, team building, etc. However, they mostly get organized by the community or private associations, not by the schools. French education is similar to the Indian system as far as the authority of the teacher is concerned. However, the differentiation is that French follows a strict grading system and a great focus is put on creativity, research, and analytical ability rather than memorizing the text of books. In spite of the fact that most of the local population is comfortable in the French language, there are almost all courses that are being offered in English for international students.

The information provided herein this blog about universities in France and the education in the country is just indicative in nature. To know more, please contact Golden Future, the leading and exclusive student consultancy for Europe. We are available online to guide you further about Education in France, student visa for France, interview preparation, etc. Get in touch and make the most of this admission season in France.